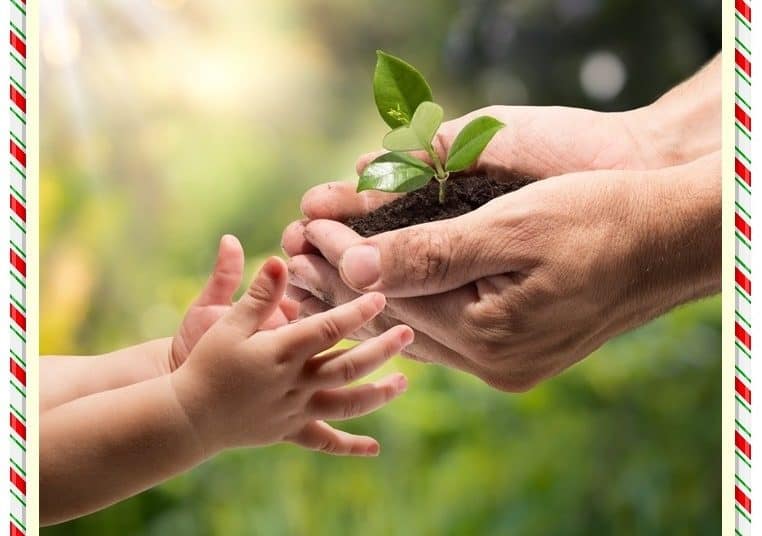 In the spirit of giving back this holiday season, consider a giving yourself a gift that would not only energize your own home, but also help improve the lives of communities and children around the globe: Solar Panels.

According to the Fourth National Climate Assessment, US low-income communities in both rural and urban areas are already disproportionately affected by climate change relative to wealthier communities. The report explicitly states, “Impacts within and across regions will not be distributed equally.”  These communities are already more exposed to environmental hazards, have a higher rate of hazardous health conditions, and take longer to bounce back after disasters.  As global temperatures increase, sea levels rise, and storms intensify, the existing inequalities will only be exacerbated due to climate change.  “Low income communities and communities of color are less likely to have the resources and capacity to prepare for and recover from extreme climate events,” states Enterprise Community Partners’ President Laurel Blatchford.

“While climate change affects us all, it hits families living paycheck to paycheck the hardest,” according to the Center for American Progress. “In a world of growing inequities, it is not mere coincidence that the poorest among us not only live and work in areas most prone to flooding, heat waves, and other climate change effects but are also least resourced to prepare adequately for and withstand those impacts.” Moreover, the health of children is disproportionately affected by climate change, according to Frederica Perera, Director of Columbia Center for Children’s Environmental Health.  With less mature immune systems, children are far more sensitive to disease and environmental contaminants. Weather-related disasters have directly affected an estimated 66.5 million children world-wide, 600,000 of whom died, every year from 1990 through 2000, as outlined in an report by Environmental Health Perspectives.

Let’s look at just one super-storm and its effect on children: Hurricane Maria.  In a report by the Guardian, “researchers tied to Puerto Rico government agencies and universities found:

Thirty percent of these children stated “they perceived their lives or the lives of people they loved to be at risk- a strong predictor of post-traumatic stress disorder.”  Climate change is not only damaging the earth, but it is also taking a toll on the mental health of our future generations.

How Your Switch to Solar Power Can Help Communities Worldwide

So, one of the best things you can do as an individual to help protect those who are less fortunate than you is to reduce your own carbon footprint. The average US household produces 7.5 tons of CO2 equivalents per year. Wealthier homeowners produce even more pollution as their homes are usually larger.  However, if your home is solar-powered, you can reduce your carbon footprint by more than 3,000 pounds annually!

Today homeowners can get solar panels and installation for no-cost to lock in a lower utility rate, essentially paying nothing to start saving on energy costs with a PPA (Power Purchase Agreement). This means if your home is solar-eligible you can no longer use the excuse that going solar is too expensive.

So what are you waiting for? There has never been a better time to go solar!