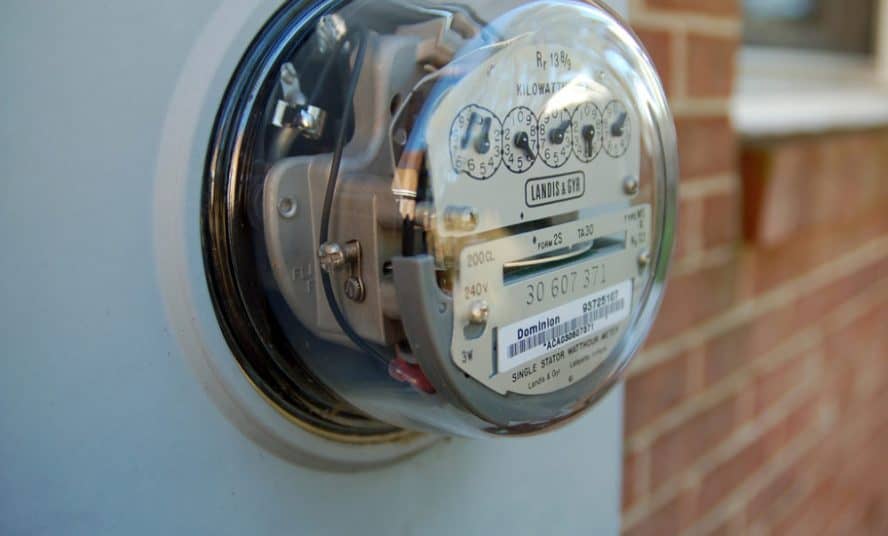 Dominion Energy announced this month that rate increases will be coming to homeowners in Virginia. The State Corporation Commission calculated that the monthly bills for an average residential customer could rise by $18 a month in 2023. Virginia isn’t the only state where rate hikes are a fact of life, but consumers across the USA have managed to avoid paying more for their electricity by switching to solar power, which typically decreases home energy costs by 20-100%.

Thousands of homeowners in Virginia have been interested in going solar for years, but due to state laws and restrictions that were unfavorable toward renewable energy, most regional and some local solar companies have not been willing to spend resources on growing their businesses in the state, making access to renewable energy limited.

All of this has changed recently.  The financial benefits and energy cost savings for consumers in the area have improved greatly due to Virginia’s increasing consumer demand for cleaner energy coupled with new, favorable state renewable energy goals.  This has created more opportunity for both green-focused consumers and solar businesses.

Solar Energy World, a leading regional solar company and number one solar installer in Maryland is one company that has set its sights on helping to meet Northern Virginia’s growing need for clean energy.  The company increased its outreach to residents in the area this May and in less than two months signed up over 60 new customers through Solarize NOVA’s competitive bidding process they won earlier this year.

Reviews and comments from Solar Energy World’s new customers illustrate how hungry Old Dominion homeowners have been for cleaner energy.  “I had solar installed because I wanted to use the readily available sunshine as an environmental asset and to lower my dependence on fossil fuels that are heating up our planet with tragic consequences.” says Jeff Taylor of Falls Church, VA.

A common sentiment expressed by the new customers was that going solar put the power in their hands to make a positive change.  Ravi Sankararaman from Vienna explains, “I wanted to do my part for the planet when humankind is irreversibly changing the planet in so many other ways that I do not have control over.”

“The overuse of fossil fuels is destroying the planet.” Holly Hazard from Falls Church states. “We are committed to being as gentle as we can to our environment, and this seems like a reasonably easy way to help.”

Although Virginia hasn’t caught up yet to some of the other solar dominant states on the East Coast like New Jersey and Maryland, progress is being made. Virginia now offers better financial benefits for homeowners like net-metering, a program where homeowners can get money back from the utility company for the excess energy their solar system produces. There are also new property tax exemptions and a growing SREC (Solar Renewable Energy Credit) program in Virginia.

If you live in Virginia and have been thinking about going solar, there has never been a better time to look into it.

Simply fill out the form below to learn if you qualify for solar. We can’t wait to hear from you!

PrevPreviousIn Storms, Solar Holds Up
NextIt’s Not Sci-Fi; Solar is Our Most Powerful Energy SourceNext