2020 Vision: Solar Will Be Unstoppable This Decade 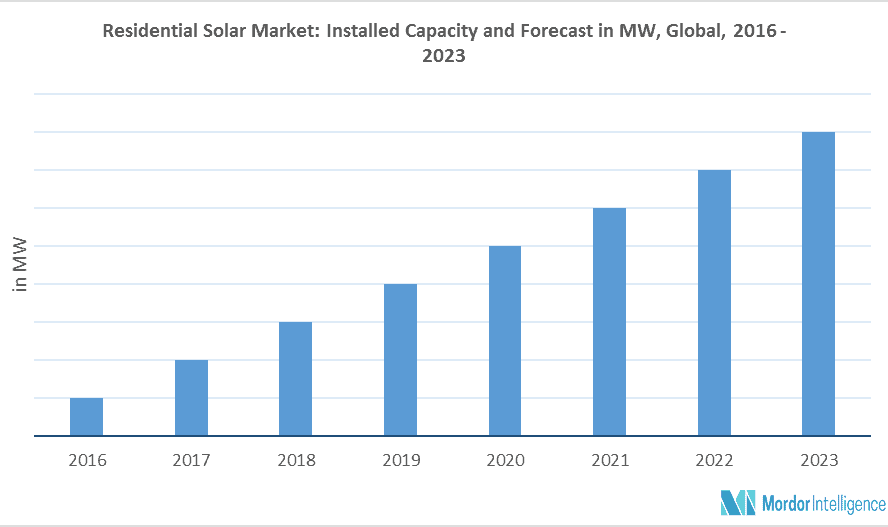 With clean energy on the rise, the Solar Energy Industries Association has declared the 2020s as “The Decade of Solar+ Energy.”  Unstoppable solar is here.

“It is incumbent upon us to create a shared clean energy vision,” explained SEIA’s President & CEO Abby Hopper at the US Energy Association’s 15th Annual State of the Energy Industry Forum. “It won’t be just the Solar Decade, but the Solar+ Decade where Solar + Storage, Solar + Grid Modernization, Solar + Wind, and Solar+ Overwhelming Public Support combine to define our nation’s clean energy future. Together, we’ll write a new story for American energy in the 2020s.”

Florida Power & Light Co. is just one of many companies to jump on board the next chapter in solar history, with their goal to transition from two percent solar production to 20% with 30 million panels by 2030.  The expansion would add 100 solar plants, reducing emissions by 67%.  California’s solar mandate will also begin in 2020, where newly constructed homes must have solar panels sized to offset 100% of the home’s electricity usage.

Looking ahead to the first half of the decade, total installed solar capacity in the US is projected to more than double, with an expected additional 68 gigawatts of solar to come online.  This projection would account for 14% more solar than has been installed in the industry’s entire history.

And as the industry grows, the active residential markets are changing significantly.

“The Big Five” Legacy Markets in California, Arizona, New York, New Jersey, and Massachusetts have been usurped by Florida, Texas, and Nevada. While the National Investment Tax Credit, which is set to expired in 2021, and in-state incentives fueled residential installation from 2010-2020, the newcomer solar-states have a distinctly different profile.

Perea also noted the newcomers have much lower electricity rates than the legacy Northeast markets.  “This is important because rooftop solar needs to be much more cost competitive in these emerging state markets to enable solar adoption,” Perea said, “Though it bears mentioning that installations costs are lower in these markets as well primarily due to cheaper labor.”

Not only is the labor cheaper, but the cost of renewables has also fallen dramatically in the last decade.  According to the International Renewable Energy Association, the solar PV market price has dropped by 26%. The emerging markets also have very low penetration levels relative to the Northeast legacy states.

As market costs reduce and expand beyond “The Big Five,” non-profits and law firms are coming together to protect homeowner access to going solar.  In Virginia, The Local Energy Alliance Program (LEAP) and ReisingerGooch, PLC have partnered to provide confidential legal advice to solar-seeking homeowners experiencing pushback from their Homeowner Associations.

“Virginia’s law is crystal clear—homeowners have the right to install solar panels on their roofs,” said ReisingerGooch Partner Matt Gooch. “Right now, too many HOAs are trying to restrict that right in ways that are unreasonable and cause financial harm to the homeowner. We’re happy to partner with LEAP to help homeowners assert their rights under the law and get their solar installed.”

Start the Decade of “Unstoppable Solar” with us! Simply fill out the form on this page to learn if you’re solar eligible.