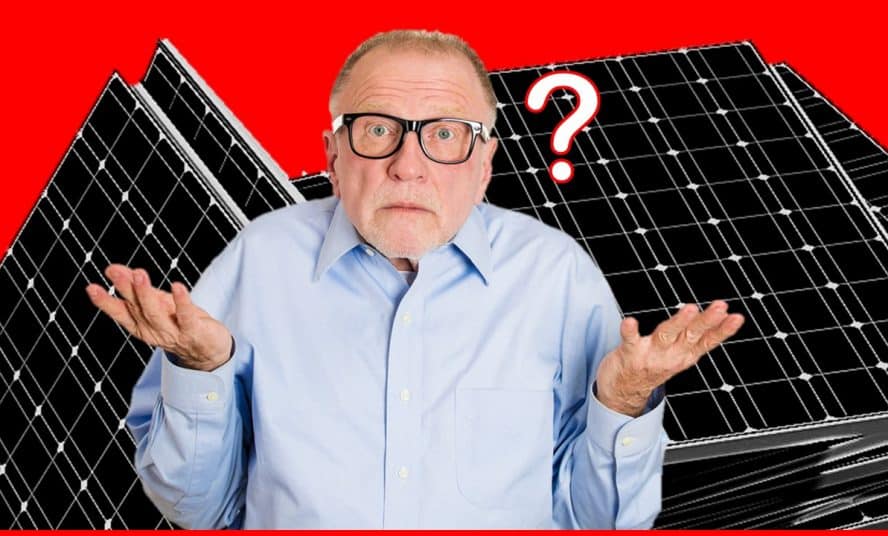 FREE SOLAR PANELS SCAM OR NOT?

You have probably seen advertisements that say “Free Solar Panels” or “Pay $0 for Solar Panels and Installation”. If you are one of the skeptics out there who thinks this sounds like a scam, this article may help you to understand what customers are actually getting when they sign up for no cost solar panels and installation.

In a nutshell, if  you choose a power purchase agreement (PPA), like our RateGuardian(TM) PPA, or a solar lease, we will put solar panels on your roof for no money down (free) but you will not own the system. We will design and install what is essentially a mini power station on your roof or on your property at no cost to you and then sell you the electricity it produces at a lower rate than what your utility company charges you.

Large, national solar companies offer PPAs and leases too but their agreements usually include a rate escalator so although your rate will initially be lower, your electricity costs will still rise. The difference between the large solar chains and independently owned and operated Solar Energy World is that our company gives you a choice of a fixed rate or an option with an escalator. Depending upon the option you choose your rate should be at least 20% lower than what you paid for electricity before going solar.

Since never-ending utility rate hikes are a fact of life, this is considered a no-brainer for homeowners on a budget because essentially they pay absolutely nothing to lower their energy bills.

Is leasing a solar system or going with a PPA better than owning one?

Solar leases and PPAs are a wonderful option because they make it possible for almost any homeowner to go solar, even if they do not have any cash to purchase a system.  However, many homeowners have found it is more beneficial financially for them to own their solar system because they can see a substantial return on investment.

If a homeowner decides to buy a system they not only save on energy costs as soon as the system is operational, but they also begin to generate profits from the excess energy their system produces and can take advantage of tax credits and grants. Plus they can sell their SRECs (solar renewable energy credits) to earn even more income. In fact, on average a purchased home solar system generates a 125% return on investment in 5-7 years. By year 20, homeowners are earning a 500% return on investment.

Many of Solar Energy World’s customers who own their solar system now pay $0 for their electricity due to the ROI it provides. To see video testimonials of homeowners who purchased a solar system and now have a net zero energy homes, click here.

The difference is that a car’s value depreciates as soon as you drive it off the lot. A solar system starts going up in value as soon as it is online.

Most of Solar Energy World’s customers own their solar energy systems, primarily because we have been in business since 2009 and we just began offering the PPA in 2015. However the number of homeowners who are deciding to go with our PPA is growing quickly because they don’t have to put any money down to begin saving immediately.  Plus if they ever decide to sell their home they will benefit because on average solar panels increase a home’s resale value by almost $6000 per installed Kilowatt.

The bottom line is there might be a free solar panel scam lurking out there, but it isn’t coming from any reputable solar company like ours.

If you would like to know if your home is eligible for solar or if you qualify for a PPA, Lease or Purchase with financing, go HERE or request a free, no obligation solar evaluation by filling out the form below. The detailed evaluation you will receive includes a cost benefit analysis so you will have all the facts to help you decide whether going solar is right for you and which financial option would benefit you the most.

Fill out the form below to learn if you qualify for solar. We can’t wait to hear from you!