Why Solar Will Thrive No Matter What Happens on 11/3

Solar has prospered over the past four years in the USA despite Section 201 tariffs, a reduction in the federal Investment Tax Credit and fluctuating policies. In fact, the industry is expected to break a new record, adding more than 18 GW in 2020. According to investment firm, Wood Mackenzie, the market will continue growing, hitting 20 GW in 2022. But many people wonder how the results of the upcoming election could affect the solar industry and the adoption of rooftop solar in particular.

Here the two main reasons Solar will keep growing despite who wins the election:

1) Solar Enjoys Broad Support from both Democrat and Republican Voters

There are several studies and surveys that support this. A recent nationwide online survey published by PNAS found that broad support exists across the political spectrum for a future powered mostly by renewable energy sources. Another recent study published by Nature Research Journals reached the same conclusion that support for renewable energy and for solar in particular crosses party lines 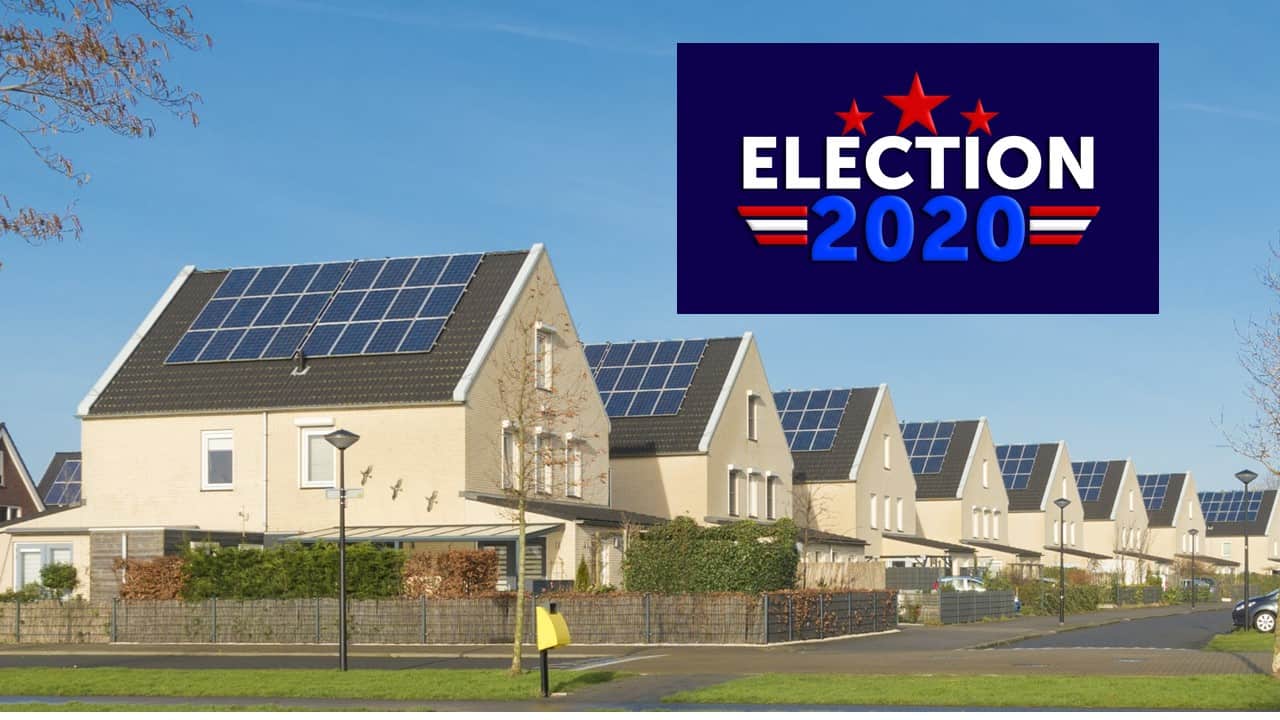 There are some differences in what motivates homeowners to go solar. All studies show that both Democratic and Republican solar owners are influenced by a desire to mitigate climate change to some extent but Republicans’ adoption of residential solar is attributed more to the belief in the right to self-generate as this quote illustrates, “Solar provides some choice from being tethered to these government-created monopolies,” says Debbie Dooley, who leads the Green Tea Coalition, an offshoot of the Tea Party. “Solar equals freedom.”

Also interesting to note, the federal tax credit that offsets the costs of installing solar panels enjoys support from 89 percent of Americans — including 83 percent of Republicans.

Regardless of who people vote for, everyone agrees saving money is a good thing. According to Pew Research, the majority of homeowners site electricity cost savings as the primary motivator for making a switch to solar power. Environmental considerations come in second.

That being said, Solar has seen a dramatic drop in price. Research from MIT shows that over the past 40 years, the price of photovoltaic modules has dropped by 99 percent which makes owning solar more affordable for more people. 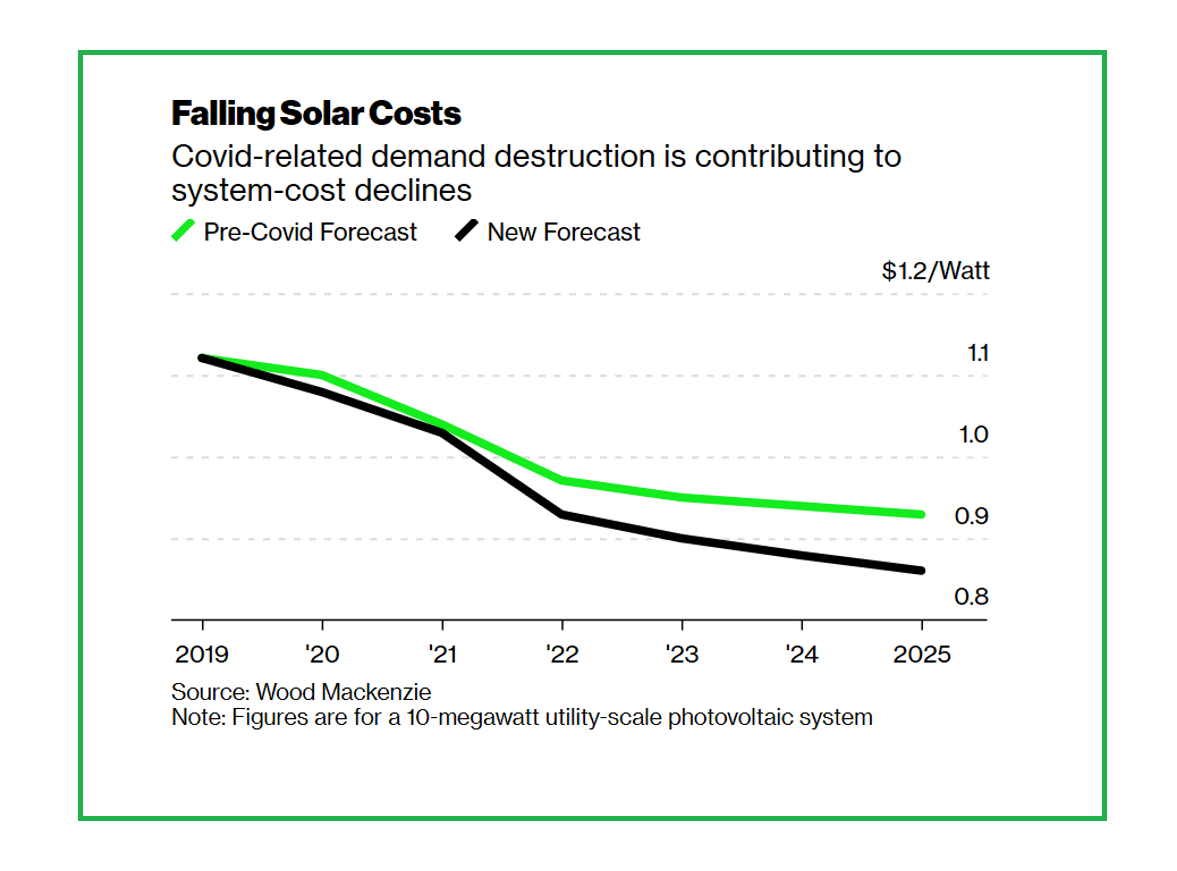 Since the MIT study was published, solar pricing has dropped even more. Today, Consumers shopping for solar panels can benefit from an unforeseen outcome of the current Covid-19 crisis. Another more recent study from Wood Mackenzie shows the cost of U.S. solar power is dropping faster than expected as the coronavirus stifles demand. “Residential-system prices will fall 17% over the next five years”, the research company said Wednesday. “That’s steeper than the 14% it had expected before the coronavirus.”

The lower price tag for panels for homeowners who wish to own their solar system, and the increasing availability of Solar Leasing and Solar PPAs that allow homeowners to literally pay nothing to install solar so they can lower their utility bill, have also had a huge impact on Solar’s growth.

Even more interesting, other data shows that worldwide that the cost of solar is becoming cheaper than fossil fuels, even without subsidies. So, if tax breaks and subsidies are eventually ended in the USA, solar adoption will still grow.

All the data shows there is good news for the solar industry and for anyone interested in running their homes on sunshine.

It is logical to assume that if the candidate who supports more investment in renewable energy research and production wins, Solar and other Renewable Energies will see bigger and faster growth.  However, regardless of the outcome all the data shows solar isn’t going away.

Please fill out the form below if you would like to know if your home is solar-eligible.