Is a Carbon Neutral Grid Even Feasible? 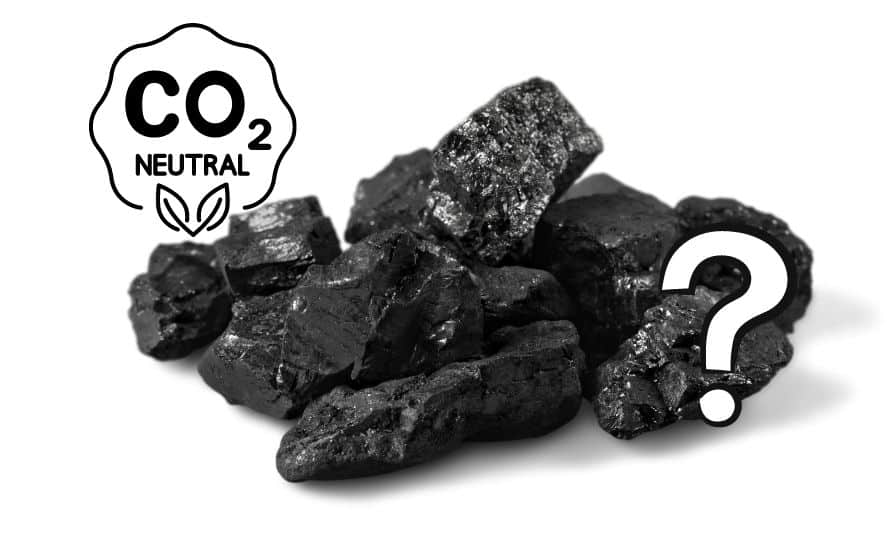 Is a Carbon Neutral Grid Even Feasible?

In a word – YES. And it will be cheaper, more reliable, and more distributed!

Did you know that enough energy strikes the earth’s crust from that big fusion reactor 93 million miles away in the sky to power the entire global economy including transportation? Our sun puts out as astonishing 385 yottawatts of power. For those unfamiliar with the full range of metric prefixes, a yottawatt is a SEPTILLION watts. Put another way, more sunlight strikes the United States alone in ONE HOUR than the country consumes in ONE YEAR. The energy consumed by the entire planet is a tiny fraction of one percent of the solar energy that reaches us, and we already know how to collect, store, and transmit that energy. Those technologies are infinitely scalable.

Tesla CEO Elon Musk is fond of saying that the entire US could be powered by 100 square miles of photovoltaic (PV) panels. Fortunately, that much area and more is already sitting dormant in the form of residential and commercial rooftops. As luck would have it, we don’t have to build a 100 square mile solar farm because we already get a lot of our energy from other carbon neutral sources such as nuclear, hydro, and wind.

The installed cost of PV already meets or beats the price your utility is charging you, which comes from a wide variety of coal, hydro, renewables, and natural gas “peakers.” The United Nations’ authoritative International Energy Agency has determined that solar energy is now the planet’s cheapest form of energy – cheaper than coal – and poised to get even cheaper as market penetration increases and production scales up. A megawatt hour (MWh) of power sourced from coal currently costs about $109. The price of that same MWh from PV has dropped from over $350 ten years ago to about $40 today. Does anyone believe that utilities are soon going to start charging LESS for a kilowatt hour of electricity delivered to your home?

PV is a fully mature technology. It sits on your roof, silently and cleanly converting the sun’s rays into usable energy for your home and family. It has no moving parts, requires no maintenance, and will function for more than 30 – 40 years within a few percentage points of its factory rating.

A carbon neutral solution is already at hand. In Solar Energy World’s home state of Maryland, the state’s goal is to reach 50% renewables by 2030. We’re not there yet. The urgency of attesting climate change could not be more apparent. All we need is a few visionaries who are willing to lead the way and make those meters spin backwards, save some money, and help save the planet.