Will a Future Fuel Shortage Affect Your Home’s Power? 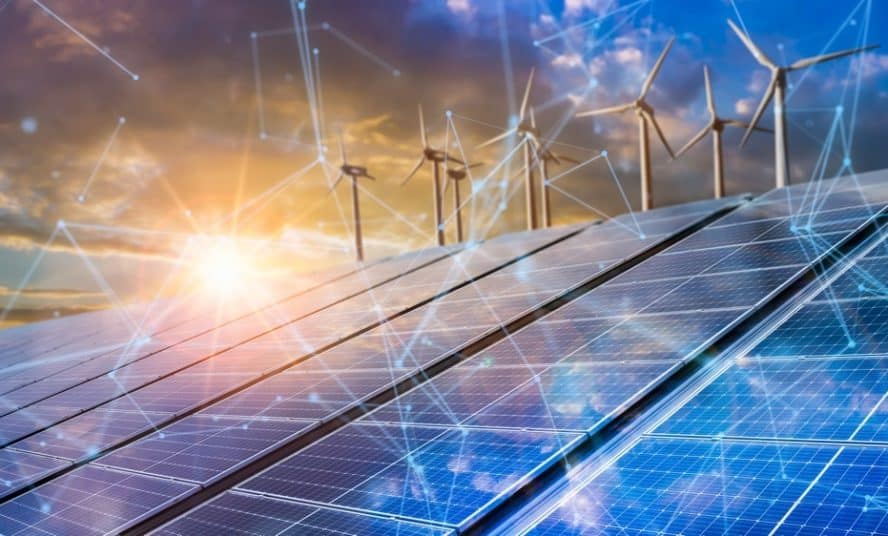 Recently a ransomware attack shut down the Colonial Pipeline, which delivers 45% of fuel to the Eastern Seaboard. Electric vehicle owners were not affected because they do not depend on gasoline to travel. However, most people still drive standard vehicles and had to deal with shortages at gas stations and many canceled or postponed their travel plans. This time the temporary crisis mainly affected transportation.  But what if an attack like this happens again and it affects our power grid?   Or what if there is another petroleum shortage?  Will your home end up powerless?

Whether you use gas or another source of electricity to power your home, you are probably aware that your consumption (and your energy bills) has two seasonal peaks. In the winter months if you live in the North East, you very likely turn up the heat and since the days are shorter, use more electricity to light your home.  In the summer months, across the country, air conditioning usage goes up which of course needs electricity to work.

When it comes to natural gas in particular, the U.S. Energy Information Administration’s (EIA) most recent surveys of energy use in the U.S. residential sector shows natural gas accounts for 68% of heating consumption in homes during the colder months.  In the summer, U.S. electricity generation is highest in July. The EIA found that in that month, natural gas generates approximately 42% of the nation’s electricity through natural gas-fired power plants.

If your utility company gets its power from a coal-fired power plant or nuclear power, a gas shortage may not affect you, but if the grid shuts down due to another cyberattack or natural disaster it is still highly likely you will experience an outage.

So, what can you do to mitigate your risk? Of course you could purchase a gas generator and use that to power your home but if there is a petroleum shortage again, that may not help you.

How about Solar Panels?

Today’s solar panel systems are connected to the grid so that’s a tricky question.   If your home has solar panels, you have already experienced all the cost savings solar gives you and have probably enjoyed watching your power meter run backwards because you know when it does, you are saving and often earning money. When your solar panels generate more electricity than you use that power goes back into the grid, so the utility company pays you for that. This is called net-metering and is how you have been able to end up with low or even zero utility costs.

But with this system, if the grid goes down, you won’t have power either, unless you have a solar battery installed along with your solar system.  If you have both solar panels and solar energy storage, you will still have power. How much power you will have depends on how much power you want and how many batteries you have installed. One of the best features of a solar energy storage system is that no matter how big it is, it won’t be adding more carbon emissions to our atmosphere. Have you ever smelled the fumes that come out of a gas-powered generator? Yuck!

So, the bottom line is that Solar panels alone will not keep you from experiencing a power outage, but if you pair it with solar energy storage, like the Tesla Powerwall, you are going to be ahead of the game. One thing to keep in mind however is that although there are new tax incentives available now, solar batteries still add more to the cost of a solar panel system, so not all homeowners choose to get a battery installed at the same time they install new panels. Fortunately, the solar panels our company installs are battery-ready, so you can wait until later to add back-up and still save up to 100% on your utility costs in the meantime.  Whether or not an energy shortage happens again, going solar is still a smart economic decision.

To find out if you are solar eligible, please fill out the form below.

PrevPreviousIs Going Without AC This Summer the Only Way to Stop Rate Spikes?
NextDo Solar Companies Really Need to See Your Utility Bill Before Giving You a Quote?Next