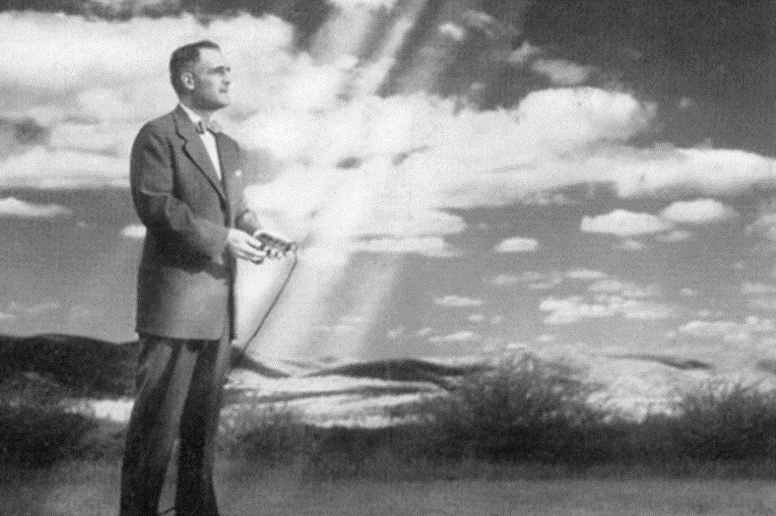 Technological advances, such as updates to the photovoltaic cell,  continue to push solar energy forward and help it join mainstream society. Perhaps the largest breakthrough in thrusting solar energy onto the main stage was the invention of the modern silicon solar cell, which by all accounts, was a mistake.

Early inventions paved the way for the modern silicon cell, most notably by French physicist A. E. Becquerel in 1839 who discovered the photo-electric effect- the birth of the photovoltaic cell.  It was in 1883 that the first cell was built by Charles Fritts. These cells used a layer of gold to form junctions and were about 1% efficient.

A few iterations later, the modern silicon cell was stumbled upon by Bell Labs in 1954. While researching semi-conductors, scientists realized that when silicon was combined with certain “impurities” it became highly sensitive to light.

Daryl Chapin, Calvin Fuller and Gerald Pearson, all of Bell Labs, converted the accidental discovery into the first practical device that converted sunlight into energy, the beginning of modern solar energy. Dubbed a solar battery, the first modern silicon cells debuted by powering a toy windmill and a radio, reaching an efficiency level of 6 percent.

Shortly thereafter, in March of 1958, the scientists at Bell Labs reached true “stardom,” as the U.S. satellite Vangard I was launched with solar panels. This use of solar energy helped to spur government investment into solar energy, further bolstering the creation of the solar energy industry.

Today, new technology is starting to eclipse the use of the silicon cell, but many solar panels you see still use, or are based on, the silicon cell model as a means of converting natural sunlight into clean energy.