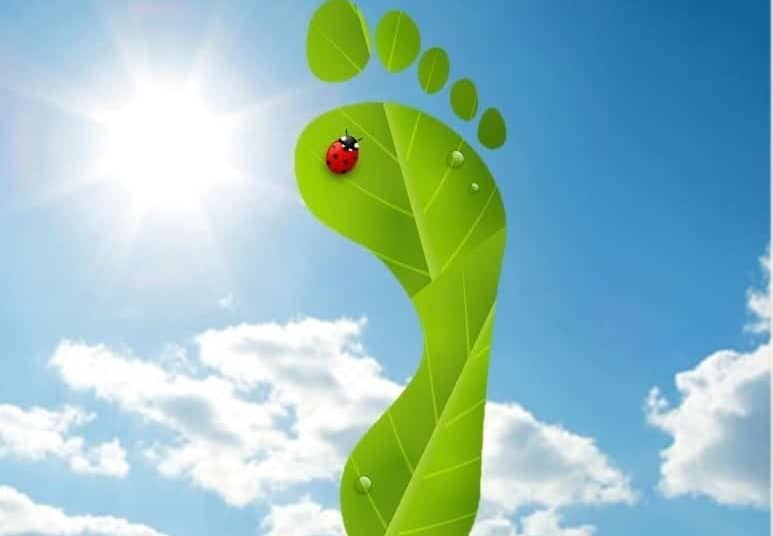 Up until the current crisis the clean energy industry in the USA was growing jobs at a faster rate than the coal, gas and oil industries combined and was one of the fastest growing industries overall, increasing 100% between 2000 and 2018. In 2019, Solar accounted for 40% of all new electricity generation capacity in the US, making solar the fastest growing energy sector, expanding an average of 48% a year for the last decade.

However, even with renewable energy’s success, the recent stimulus package to combat the COVID-19 crisis did not include any help for solar or wind which is now experiencing thousands of job losses, while fossil fuels were given more financial support even though that industry has been in decline for some time.

There is some good news, however. Despite the current lack of support from our government, there is still reason to be optimistic about renewable energy.

Here are are four reasons why the renewable energy industry will emerge from the current downturn stronger than ever before;

1) The cost of solar and wind power keeps falling and is now more competitive in generating electricity than fossil fuels. According to an April 2020 article in Forbes that sites a BNEF study, “Solar PV and onshore wind are now the cheapest sources of new-build generation for at least two-thirds of the global population”.  As prices continue to fall, more and more Americans will continue to move away from polluting energies.

2) Business leaders are beginning to understand the fact that renewable energy is a powerhouse of economic growth and are listening to the experts. In fact, scientists are already at work developing plans that could save Americans from both the negative effects of climate change and reverse the economic devastation caused by COVID-19. A 2009 report showed that “While $1 million in stimulus spending on oil and natural gas generated roughly five jobs, the same amount would result in 13 to 14 jobs in wind and solar.”

3) Renewable energy is gaining acceptance worldwide and in the USA. According to a Forbes article entitled In A Post-Pandemic World, Renewable Energy Is The Only Way Forward,  “Renewables accounted for 72% of new energy sources installed in 2019, backed by investments that could achieve returns of 800%. Coal, on the other hand, is a money-losing machine, and its economics are as toxic as its emissions.” It also stated “renewable energies are already cheaper than oil, gas or coal, a fact that should consequently change the global energy landscape. Microsoft’s ambitious plan to offset all emissions produced by the company’s activities throughout its history is driven by a desire to implement that kind of change.”

4) The renewable energy industry is more resilient than the fossil fuel industry. The International Energy Agency’s (IEA) 2020 Global Energy Review, that explores the full impact of the pandemic on energy demand and generation forecasts that “Global energy demand will fall by some 6% this year, a decline roughly seven-times that of the drop experienced during the 2008 financial crisis and the most severe drop since the second world war.” However, it also states, “Renewables will stand alone as the only generation class to experience growth in 2020 as the COVID-19 pandemic delivers the most seismic shock to the power sector since the Great Depression.”

So, it would appear the writing is on the wall. As big businesses continue to evolve and use more renewable energy and as ordinary citizens continue to demand more rooftop solar and wind power generation, the anti-renewable energy policy-makers and politicians will have no choice but to change to adapt to the new energy reality.

Interested in learning if solar is right for you? Simply fill out the form below to find out if you qualify. We can’t wait to hear from you!